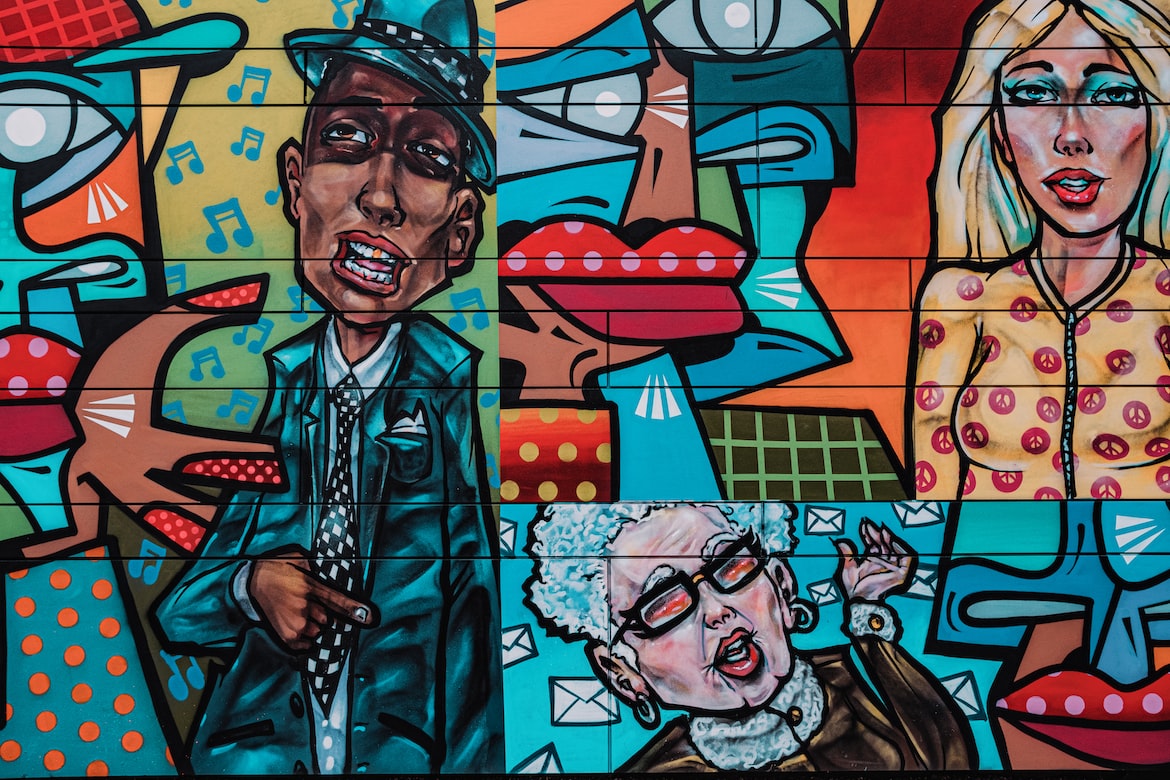 Since the 18th century, political cartoons in Europe have a long and rich history. These essays, which are often seen in books and journals, provide political commentary using comedy and satire. They have been crucial in influencing public opinion throughout Europe's history and may be an effective instrument for analyzing and influencing political ideology.

The work of the British cartoonist James Gillray from the 18th century is among the first and most well-known examples of political cartoons in Europe. Gillray satirized political personalities and historical occasions including the French Revolution and the Napoleonic Wars in his cartoons, which were printed in London newspapers. His work was so well-liked that it was even compiled and made available to the public in book form.

Political cartooning thrived in Europe during the 19th century. Honoré Daumier, a French cartoonist, is regarded as one of the best political cartoonists of his time. His satirical drawings, which appeared in the French weekly Le Charivari, were renowned for their wit and cutting humor. They often attacked the French monarchy and government and were critical of the political environment of the day.

Political cartooning remained a significant form of political criticism in Europe as the 20th century went on. In the 1920s and 1930s, the German cartoonist Thomas Theodor Heine created a number of drawings that parodied the advent of fascism in Germany. He was compelled to leave the nation when the Nazi administration outlawed his work.

Political cartooning in Europe gained significant relevance during the Cold War since it was used as a propaganda weapon. Working under the restrictions of communist regimes, cartoonists in Eastern Europe often created cartoons that endorsed socialism's principles and denounced capitalism. Western European cartoonists, on the other hand, created satirical works that advocated democracy and capitalism while mocking communist regimes.

Political cartooning in Europe has developed and adapted to the shifting political landscape in recent years. Today, cartoonists utilize digital technologies and social media platforms to reach a larger audience and provide real-time commentary on the news.

Political cartooning does not, however, come without controversy. Cartoons that portray delicate subjects like race, religion, or politics may be deemed insulting and may lead to demonstrations, boycotts, or even violence. Cartoons of the Prophet Muhammad that were published in a Danish newspaper in 2006 provoked unrest and bloodshed across the Muslim world. This event emphasizes the fine line cartoonists must walk while expressing their right to free speech while also preserving cultural sensibilities.

Political cartoons continue to be a significant form of political criticism in Europe despite these disputes. They provide a distinctive viewpoint on current affairs and may be an effective means of challenging and influencing political thinking. In addition, they may provide amusement and comedy while discussing important political matters. Political cartoons will remain an essential component of European political discourse as long as there are political topics to remark on.

Throughout conclusion, political cartoons have a lengthy, centuries-long history in Europe. They have contributed significantly to influencing public opinion and have been used to remark on political problems and occurrences. Cartoons may be a potent weapon for political critique and thought-provocation, but they can also be divisive and insulting if they represent sensitive subjects. Political cartooning nevertheless continues to be a significant form of political criticism in Europe and will do so in the future.