What Do We Mean When We Say "Communication"? 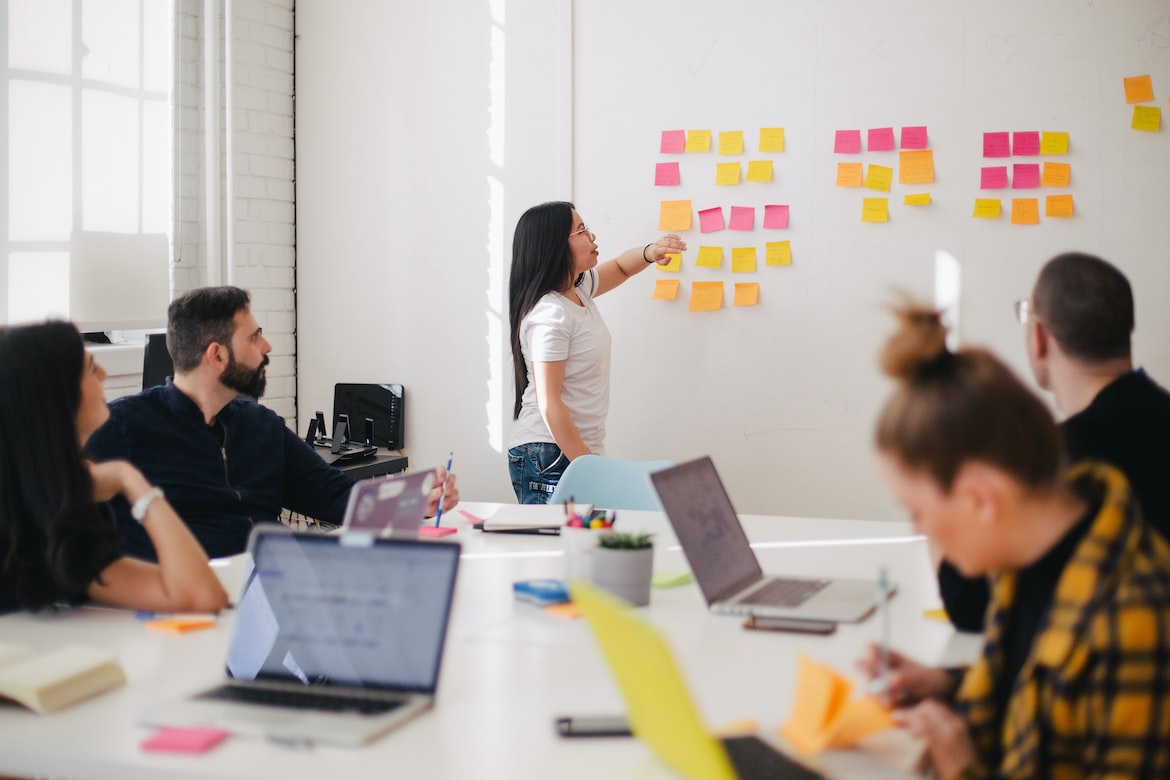 The Art And Science Of Effective Communication

Examples of communication include speech, writing, and visual representations (such as infographics, maps, and charts) such as these. When we talk about communication, we're referring to the process of creating and exchanging meaning.

We construct our world by sharing our experiences with others, according to media critic and theory James Carey in his 1992 book, "Communication as Culture," which argues that we create our reality through communication.

In order to communicate with one other, all creatures on the earth have devised their own methods of expression. Humans, on the other hand, are unique among animals because of our ability to express ourselves clearly via the use of language.

The Elements Of Communication

Messages are sent and received, and their intended meanings are interpreted by both parties. The receiver offers feedback to the sender both during and after the delivery of the message. Nonverbal feedback signals include things like nodding in agreement, looking away and sighing, among other things.

Aside from context and delivery environment, a message's transmission or receipt may be interfered with.

A recipient may understand more than just what's written in the message if they can perceive the sender's nonverbal cues, such as confidence or anxiety, seriousness or humor. Receiver can pick up on signs such as emphasis and emotion from the sender's tone of voice if they can hear them.

Writing has been a part of the human experience for about 5,000 years, a trait that separates us from our animal cousins in another way. There are records of essays on public speaking as far back as 3,000 B.C. in Egypt, although the general populous wasn't considered literate until much later.

The works like these "are remarkable because they reflect the historical truth that interest in rhetorical communication stretches back about 5,000 years," says James C. McCroskey, author of An Introduction to Rhetorical Communication. According to McCroskey, the majority of ancient texts were written to teach people how to communicate more effectively, demonstrating the critical role that discipline had in the development of early civilizations.

This reliance has only become stronger over time, especially in the age of the Internet. Even if it's an instant message, text, Facebook post or tweet, written communication or rhetorical communication is becoming one of the most common and most important forms of connecting with one another today.

According to Daniel Boorstin in "Democracy and Its Discontents," the single most significant advance "in human consciousness in the last century, and particularly in American consciousness," has been the rising means and forms of "communication." Texting, e-mail, and other forms of social media have made it easier than ever to stay in touch with individuals all over the world. There are now more ways than ever before to be misunderstood because to the proliferation of communication tools.

The sender of a written message (such as a text or email) must ensure that the message is clear and cannot be misconstrued before sending it. It is not considered professional to use emoticons in official communication to help communicate the correct content and context, such as when sending emails that come across as cold or cut.

Think about what you're going to say before you say it or push the "Send" button.

Consider your audience, context, and manner of delivery before creating your message, whether it will be presented one-on-one, in front of an audience, over the phone, or in writing. What's the most efficient way to do this? Is there anything you could do to make sure it gets across? Is there anything in particular you wish to avoid saying?

Make sure you've practiced, created slides and graphics, and dressed appropriately ahead of time if it's critical and you'll be delivering it in a professional environment to avoid any distractions. Be sure to reread and spell-check any written correspondence before sending it to ensure that it is error-free. You should also read it out loud to notice any uncomfortable language or missing terms.